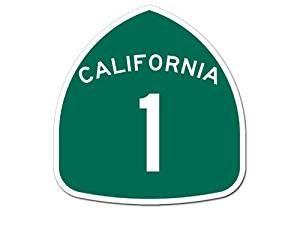 With the advent of the New Year of 2018, there is an onslaught of NEW laws in the State of California as well as the recently passed Tax Reform passed by Congress.  Here’s a brief   insight into 10 laws that could effect you as well as an introduction to the new tax reforms.

However, not all new laws waited until 2018 to go into effect. The state's gas tax went up 12 cents per gallon on Nov. 1, 2017, to pay for pothole repairs and improve public transit.

The seven tax brackets remain, however, and Congress has adjusted them to reflect a growing and vital economy. However, Congress has tweaked the rates and the income levels at which they apply.

By comparison, the way the seven tax brackets worked before versus now are as follows:

Overall, this will be good news for most of us as about 70% of Americans claim the standard deduction when filing their taxes. Ultimately, our paychecks will almost certainly increase — albeit slightly. And who doesn’t like to see an increase in their salaries and paychecks?