What’s In A Legacy?

What’s In A Legacy? 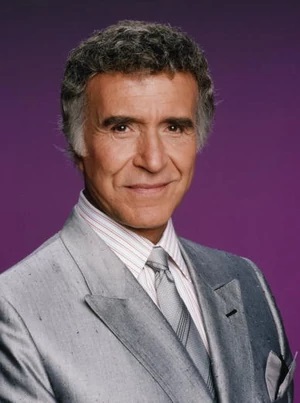 If you ever go to Hollywood and Vine, just a half block from the Southeast corner stands a theatre bearing this man’s name. He overcame much adversity throughout his lifetime including racism and a crippling injury that eventually left him paralyzed from the waist down. A man whose career spanned over seven decades, on the stage, the big screen and even television where he performed a variety of genres, from crime and drama to  musicals and comedy. Among his notable roles was Armando in the Planet of the Apes film series from the early 1970s, Mr. Roarke on the TV series Fantasy Island, and Khan Noonien Singh on the original Star Trek series and the film Star Trek II: The Wrath of Khan. An Emmy Award winner for his role in the miniseries How the West Was Won, and a Lifetime Achievement Award from the Screen Actors Guild in 1993 he was professionally active into his eighties, providing voices for animated films and commercials, even appearing as Grandfather Valentin in the Spy Kids  franchise.

But who is he? None other than one of the most notable Mexican-American actors of all time, Ricardo Montalbán! Not only was he a star of stage and screen but he was an activist to portray Mexicans in a positive way. Mr. Montalbán, along with a group of six others established the Nosotros ("We") Foundation in 1970 to advocate for Latinos in the movie and television industry. They created the Golden Eagle Awards, an annual awards show that highlights Latino actors. After establishing the Ricardo Montalbán Foundation—and working in conjunction with the Nosotros Foundation—he agreed to purchase the Doolittle Theatre in 1999 from UCLA. (A theater that seen many stage, film, radio, television and movie productions.) It was officially renamed the Ricardo Montalbán Theatre in of 2004.

Ricardo Montalbán believed so much in his love for the stage and screen, as well as the Roman Catholic Church, that he abundantly provided—through the Ricardo Montalbán Foundation—a legacy that will be passed on and remembered for generations yet to come. What will your legacy be? 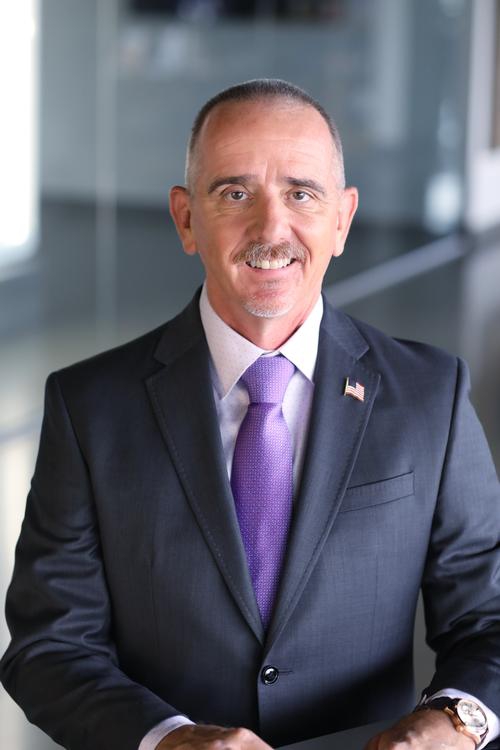